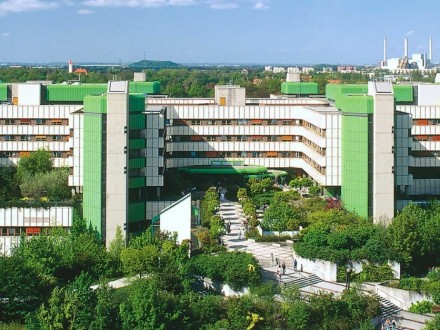 Aug 2021
I would highly recommend Flymedi and Abud

Aug 2021
I would definitely recommend booking through Flymedi.