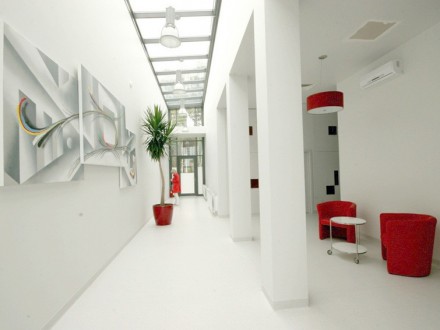 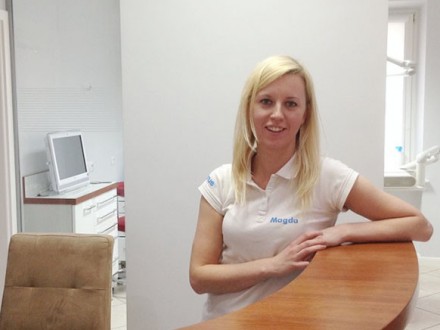 The Dentus clinic in Szczecin, Poland opened its doors more than 40 years ago. Dentus is a family dental clinic with a strong tradition in providing patients with state of the art services. 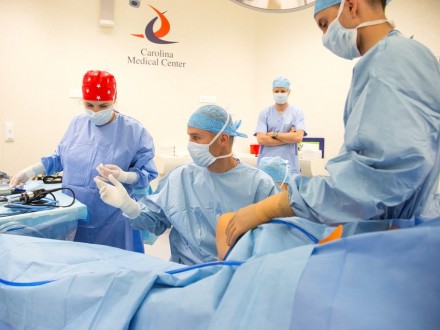 Carolina Medical Center was established in Warsaw in 1998 as an orthopedics and sports medicine clinic and built financially on the strong foundations of a joint-stock company, Sport Medica S.A. With solid financial grounding and proven leadership in the medical services industry the team at CMC have formed the basis of an organization for which the health of the patient is the primary concern. 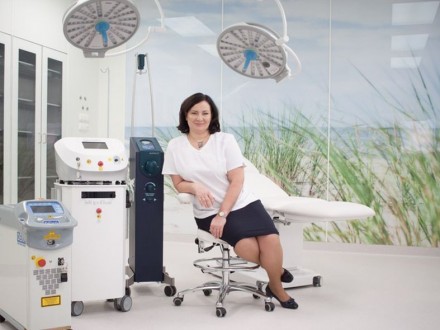 Dr. Osadowska Clinic is located in the city of Szczecin (Stettin) in the north-western part of Poland, approximately 2-3 hours from Berlin. The place has daily flight connections to London through Szczecin airport, any 4-6 flights daily through Berlin. 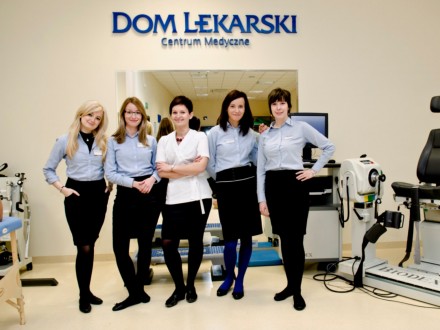 Dom Lekarski Medical Center was established in Szczecin – one of the biggest and most beautiful cities in Poland, in 2001.
Dom Lekarski specializes in orthopaedics, ophthalmology, hand surgery, ENT surgery, and dentistry. The clinic works with the best medical specialists in the region.

The KCM Clinic in Jelenia Gora, Poland is a state of the art medical facility which first opened its doors in 2006. Since then, the KCM Clinic gained international acclaim and several noteworthy accreditations including ISO 90001, TUV SUD, EURAPS, IAOMS, IFSO and ASMBS. 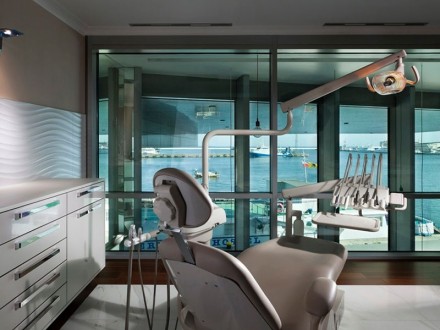 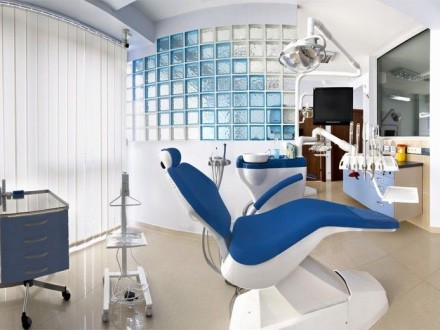 INDEXMEDICA Dental Clinic is an ISO certified dental clinic located in the centre of Krakow. Our asset is the team of excellent dentists as well as state-of-the-art equipment including a digital CT scanner. The clinic has over 10 years experience in offering high-class dental treatment for patients from abroad. Apart from this, the clinic also helps patients with finding an accommodation in contracted 4-star hotel in Krakow. 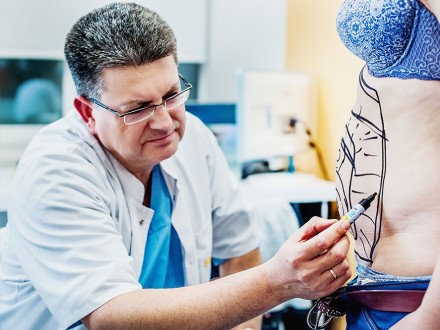 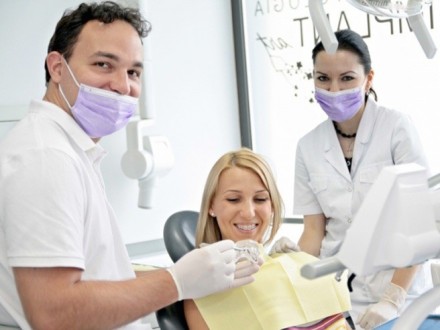 The Implant-Art Dental Clinic in Warsaw is one of the most advanced dentistry facilities in Poland. The clinic is specialized in oral surgery, dental implants, aesthetic dental treatments, prosthodontics and paediatric dentistry.

Poland or the Republic of Poland is located in Central Europe. It neighbours Germany, The Czech Republic, Slovakia, Ukraine, Belarus, Russia and Lithuania.

Poland’s countryside is traditional and unspoiled. Tourists can visit museums, churches, rural centres, castles and traditional Polish workshops. Since Poland joined the European Union there was an influx of international travellers coming into the country and discovering its rich cultural, natural and gastronomic heritage. Travellers can indulge in history, architecture, different types of food and nature.

Many tourists visit Poland solely for medical care, with dental care and plastic surgery being the preferred choice. Most patients come from the Scandinavian countries, Germany and Belarus but patients from the United Kingdom and United States are also quite common.

Some of the most important cities in Poland are:

Cracow is the Cultural Capital of Poland. It’s also Poland’s historical capital in the middle ages. The old town of Cracow is filled with monuments, churches and traditional Polish buildings. Cracow is also the home to Europe’s largest medieval market place. Cracow’s old town is an UNESCO World Heritage Site.

The Bialowieza National Park is an UNESCO World Heritage Site – it’s a huge area of woodland on the border with Belarus.

Malbork Castle is the biggest red brick Gothic castle in Europe. This is also an UNESCO World Heritage Site.

Slowinski National Park is the home to the biggest dunes in Europe. It’s also very close to the Baltic Sea so a trip is well worth it.

The Wieliczka Salt Mine is the oldest enterprise in the world and one of the most beautiful places in Poland. The salt mine has been operational since the 13th century and it has its own Church built entirely out of salt. The salt statues built by the miners themselves are also worth seeing.

● Poland’s main airport is Warsaw International Airport (WAW). Tourists can find direct flights to almost any European capital. Intercontinental flights to the US or China are also quite common.

● The official language in Poland is Polish but English, German and French are also popular languages, especially among younger individuals.

● Poland uses the Zloty (PLN) as currency. One Euro is roughly 4.2 PLNs. Tourists are advised not to use the currency exchanges in airports or hotels.