How long do Liposuction results last 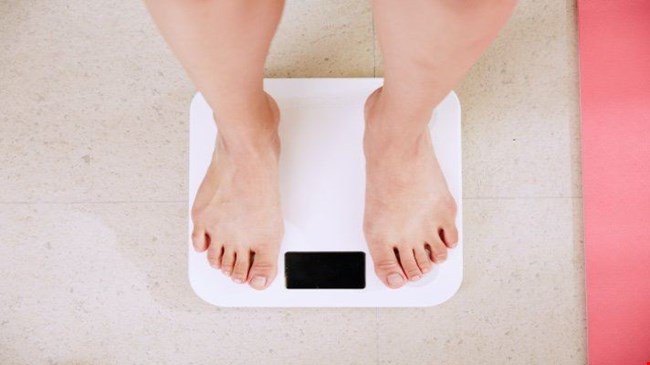 People who have undergone Liposuction assume that the fat which was removed is gone for good. This is true to a certain extent – considering that humans are born with only a finite number of fat cells. But there are dozens of people who will regain that excess fat a few months after having a liposuction.

This begs the question of whether the liposuction results actually last for a long period or they are short term. As much as this may depend on the expertise of your surgeon, it's also important to note that what the patient does after the surgery determines the longevity of the results. I mean if you don’t watch your eating and exercise habits, you will regain that unwanted fat again.

Liposuction is a surgical procedure that aims to remove unwanted body fat from specific body parts such as ankles, necks, hips, tummy, arms, buttocks, thighs and chin. In the medical field, this procedure is also referred to as Lipoplasty or Lipo.

It is largely regarded as a cosmetic operation, but it can be used for medical reasons on breast cancer patients who need to have a breast reconstruction. It is also effective in treating Gynecomastia in men.

Since its introduction three decades ago, Liposuction has evolved alongside technology and there are now various techniques that are used to perform the surgery. The two most common techniques are: Laser and Ultrasound Lipoplasty as well as Traditional Lipoplasty. Each technique comes with its own set of advantages and disadvantages, and the only difference is the technology used.

Just like any other surgery, one has to be in a healthy condition in order to qualify as an ideal candidate for the surgery. Oftentimes, people often think that Lipoplasty can cure obesity, but in truth, this procedure does not improve metabolic abnormalities associated with obesity.

What happens after Liposuction?

After the Liposuction operation, recovery can be so quick when treated by an expert surgeon. To mitigate any form of discomfort, the surgeon will prescribe medication such as mild painkillers and antibiotics. Bruising and swelling after the surgery will be minimised by wearing a compression bandage on the treated area, and this strapping should be worn for a month. This bandage can be taken off when showering.  In most cases, patients are advised to return to work in 5 to 14 days after the surgery, but this can also be determined by the physicality of their job.

How long do Liposuction results last?

In other cases, the patient's expectations are unrealistic; hence, they may consider the lipo results to be a short-term success.

Who is the ideal candidate for Liposuction

Since this surgery is used to achieve different kinds of goals, it is therefore open to both men and women. Any patient that feels like certain areas of their body are not proportionate can be considered as suitable candidates. People with heart problems and diabetes are not recommended for the Liposuction procedure. With this procedure intended to address fat tissue, people with sagging or loose skin may not be regarded as good candidates.

Cost of Liposuction in Turkey

Having a Liposuction surgery in Istanbul is definitely a bargain. Why? Because iInternational patients can save up to 40 to 60 percent of the money they could have spent for the same medication in countries like the US, the UK, Canada, Australia and New Zealand.

It’s important to note that the cheapness of the liposuction procedure in Turkey doesn’t necessarily translate to poor quality medication. No! What makes the Lipo prices low in Turkey is because the country has a low standard of living –prices are generally low.

This content is created and published by Flymedi Medical Editors in March 2021.

How Flymedi Can Help You Get Best Dental Treatment Anywhere In The World
Mar 19, 2021
RECENT POSTS