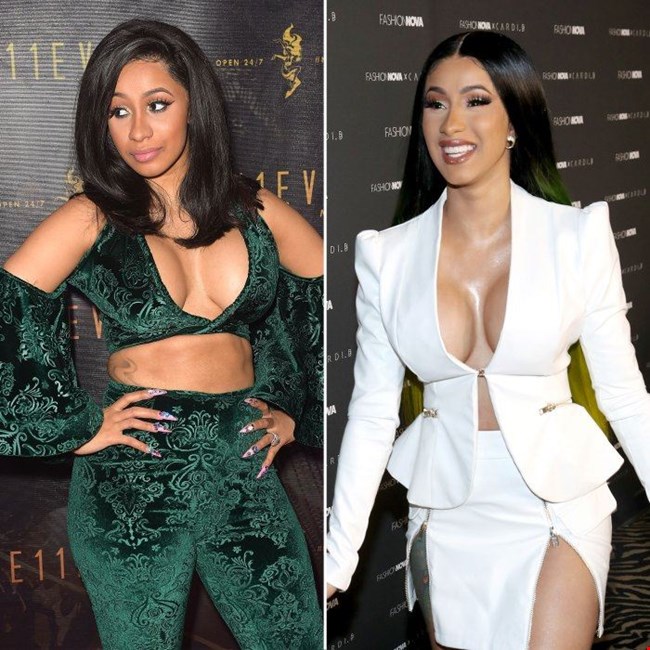 Gone are the days where admitting to having gone under the knife was taboo. Whether it’s a nose job or a little jab of Botox, nowadays, people are brave enough to admit to having had plastic surgery openly.

From time to time, the number of celebrities who are openly admitting to having gone through plastic surgery is increasing – of which it’s a good thing.

This is 2021. No one has to be ashamed of enhancing their body features. It’s something that you have to be proud of if it makes you feel good about yourself.

In this article, we will look at some of the most popular female celebrities who are proud of having had plastic surgery. Let’s get started…

ALSO READ: Secrets Your Plastic Surgeon Wishes You Would Know 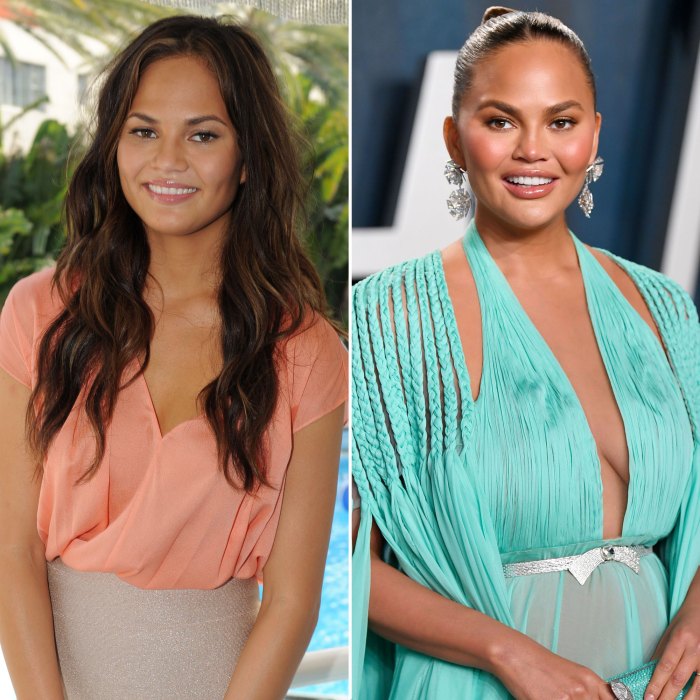 The author of one of the New York bestselling books (Cravings) and wife to the famous American singer-songwriter, John Legend, admitted to having had a boob job when she was 20. Chrissy revealed this sometime in 2020 to Glamour U.K. Magazine. The motive behind having a boob job was to make her breasts look perky when posing for photoshoots. 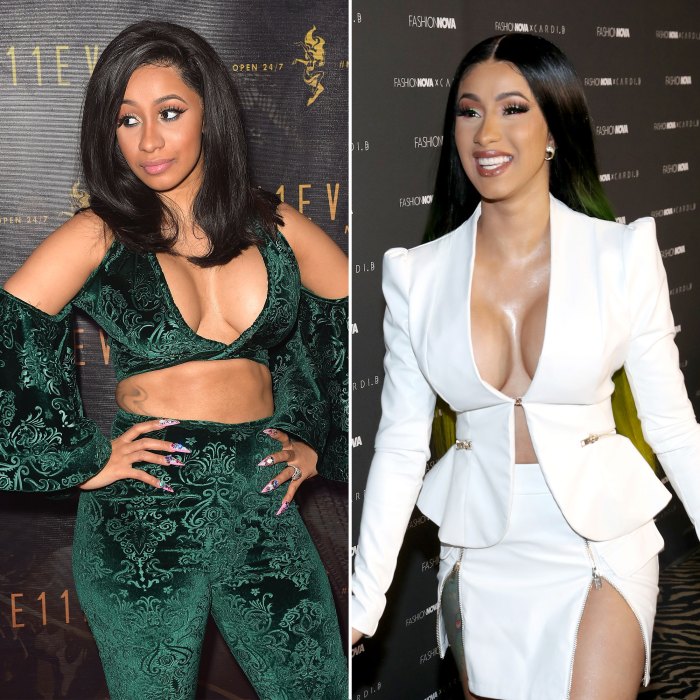 Cardi B is one rapper who is more like an open book. That is to say that she’s honest about many things, including her marriage life, her former job, and her plastic surgery experiences. After welcoming her daughter in 2018, Cardi B openly revealed that she got liposuction and a breast lift afterward.

The “Bodak Yellow” hitmaker went on a live Instagram session to explain her reasons behind her decision to have plastic surgery. During this session, she openly told her fans that her boobs would not lift themselves after giving birth. 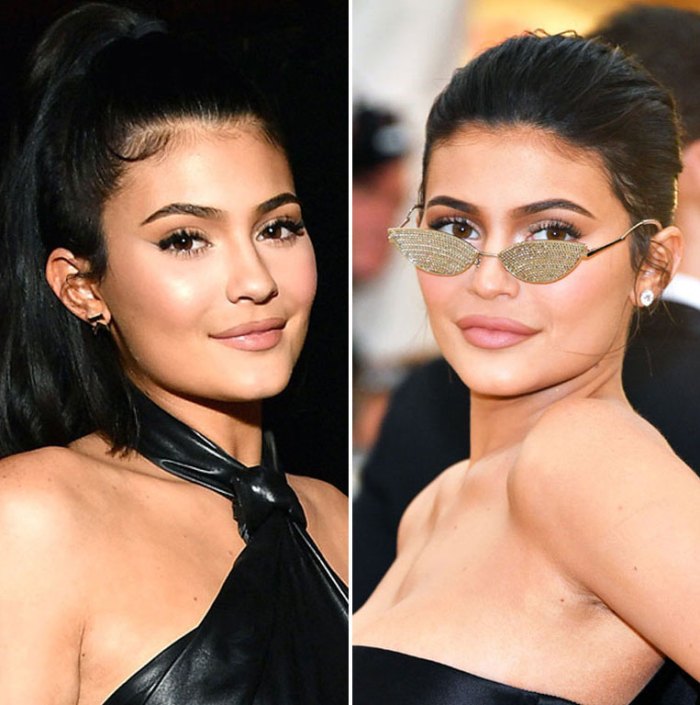 If you are a big fan of Instagram, you probably know Kylie Jenner. She’s super big on that social platform – with an account that has over 240 million followers. Sometime in 2016, Kylie openly revealed that she had lip fillers to make her pout plump.

Kylie started having plastic surgery when she was 17. That indicates that you don’t need to be old to enhance your body features. If you were to view Kylie’s pictures from 10 years ago, you’d believe that it’s her. Cosmetic enhancements have worked wonders for this Kardashian. 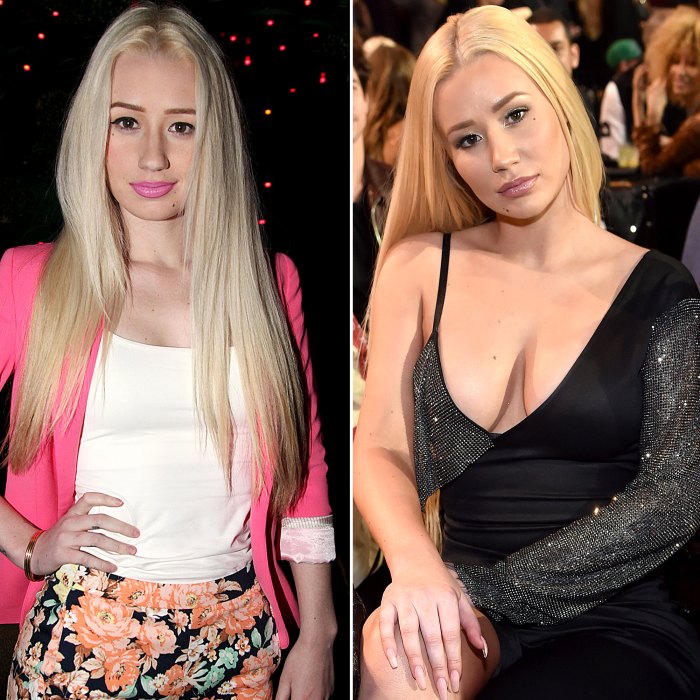 Although the Grammy winner claims that her incredible post-baby body is because of exercise and a healthy diet, Iggy openly admitted – in 2015 – to have a breast augmentation and nose job. It’s also rumored that the Australian rapper has also had a chin implant.

Compared to the person she was when she first arrived on the celebrity scene sometime in 2012, Iggy’s body has completely transformed. About 11 years ago, the 31-year-old used to have a giant nose, thinner lips, and flatter chest. 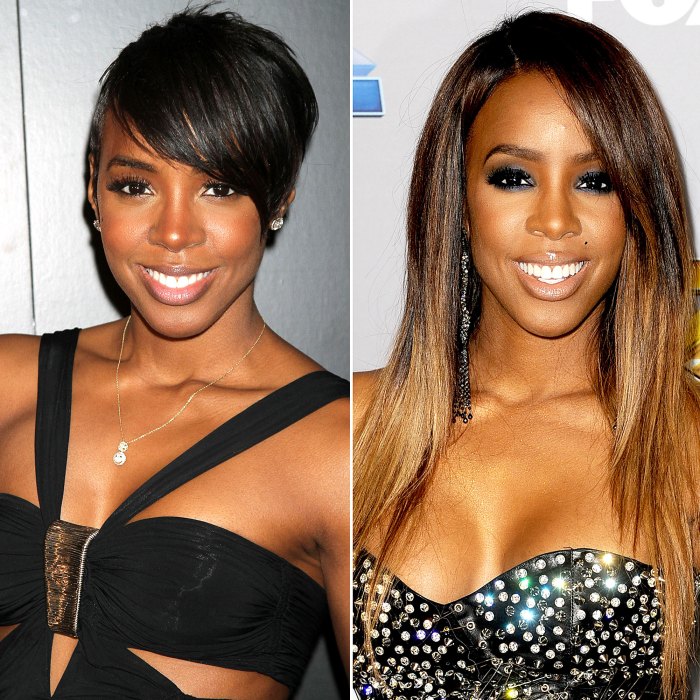 Kelly waited for ten years before changing her breasts from A size to B size. Initially, she wanted to get breast enhancement when she was 18 years old, but she then decided to wait until she was 28.

If you take a closer look at her now, you’d see no signs of aging, such as sagging skin, wrinkles, or crow’s feet. The talented singer-songwriter also had her nose done, and she looks happy with the alterations made. 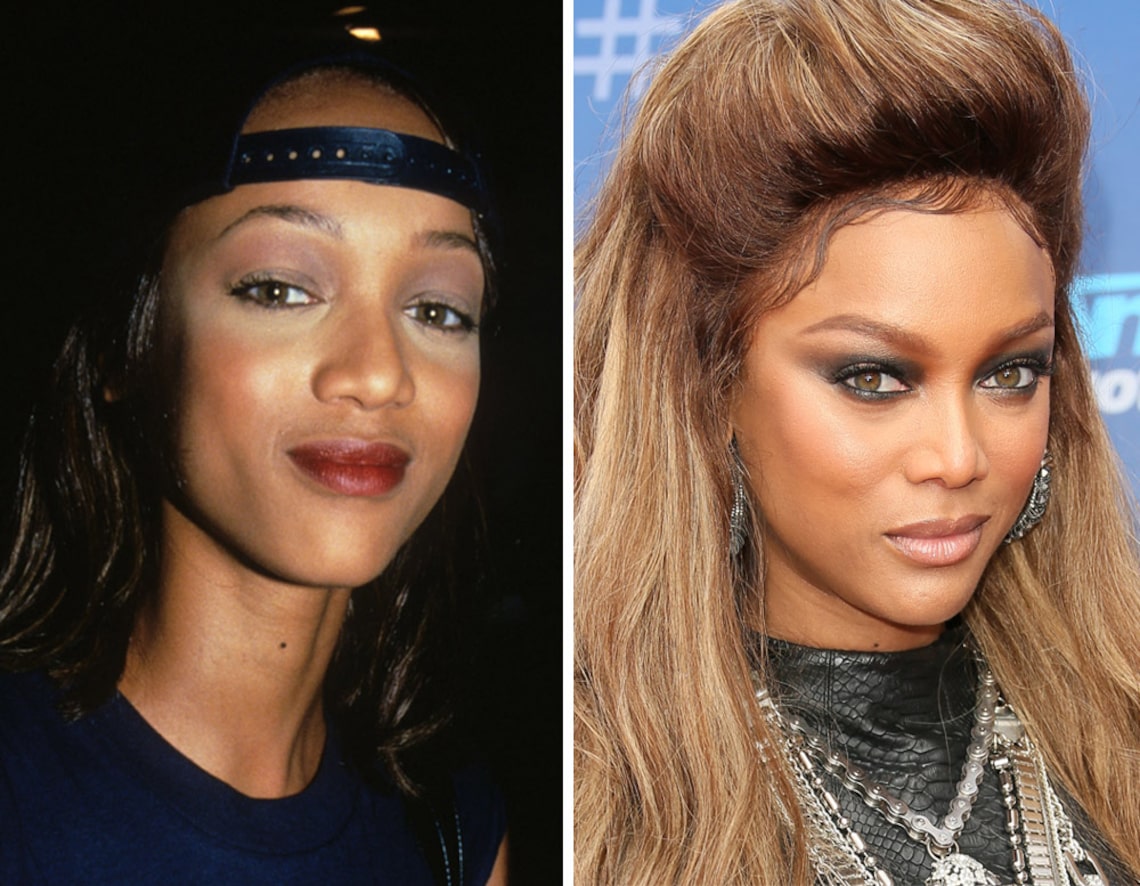 For the first time in 2018, the world-renowned supermodel and author Tyra Banks openly admitted to having a Rhinoplasty earlier in her modeling career. Although the 47-year-old’s motive for having a rhinoplasty was to remove itching bones in her nose, she added cosmetic surgery. 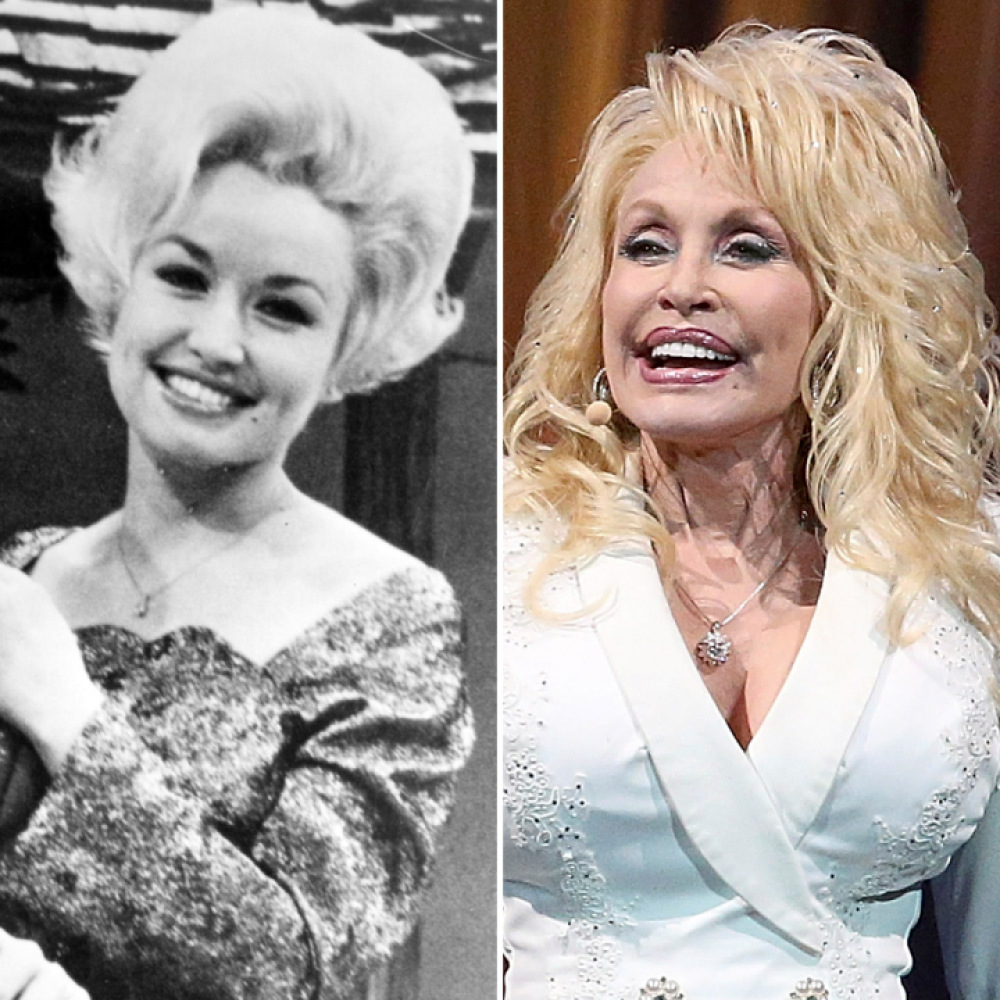 The “Jolene” hitmaker is probably one of the first female celebrities who has always kept it real about her plastic surgery journey. She’s a huge fan of enhancing her body features. Dolly boldly revealed to the Guardian that if something is bagging, sagging, or dragging, she won’t hesitate to have it tucked, sucked, or plucked. 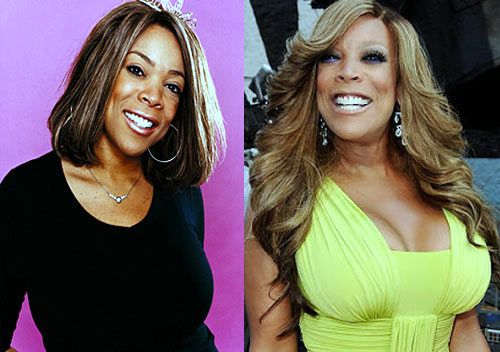 In one of the episodes of her show, Wendy Williams openly discussed her breast implant journey. On the same show, she revealed that the reason behind having a breast implant was to have a body that matches her personality. Sometime last year, Wendy also revealed that she just had Botox injections in her jawline just before her show.

There's no denying that there are many benefits associated with plastic surgery. The benefits include improved appearance, enhanced self-confidence and self-esteem, improved mental health, a more youthful appearance, as well as improved physical health.