It is hard to not know Germany. This Western European country and its predecessors have left its mark on almost every historical event since the fall of Roman Empire. The notion of Germany as an entity on its own survived from the time of Julius Caesar, through Holy Roman Empire and political fragmentation up until 1871, when new, united Germany was created. Thanks to its ancient roots, there are many historical sites in Germany, visited by millions of tourists every year.

The population of Germany is estimated at 81 million and the official language is not surprisingly German. Nowadays, Germany is known for its political role as one of the foundations of European Union, its economy and technological development. Many people want to work in Germany while others come for short periods, attracted by the quality of German healthcare system. 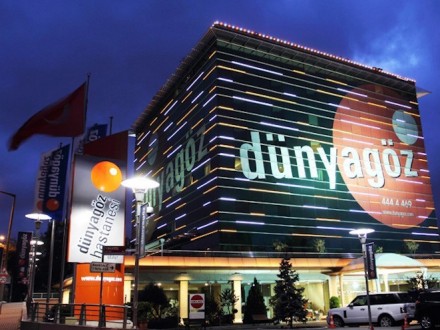 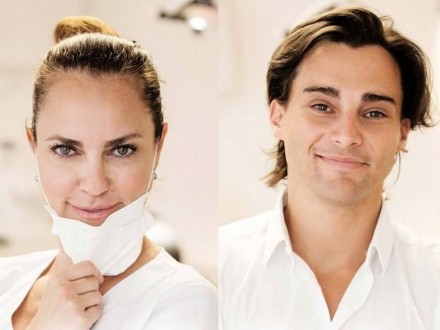 History of German healthcare system is as rich as its politics, with hundreds of famous people from all the Europe arriving in German clinics and spa resorts through the 19th and 20th century.

Healthcare system is known for its superb quality - after all, it is ranked among top 10 around the world. Hospitals in Germany are not only well-equipped with the best medical devices available but also sport multinational, experienced teams of experts. Best hospitals in Germany are thought to be the ones located in major cities such as Berlin, Munich, and Frankfurt. However, even smaller cities have nothing to be ashamed of.

Every year, German medical clinics receive thousands of patients from around the world. While Germany’s healthcare system may not be the cheapest for foreigners who have to pay on their own, many choose it in the case of more serious medical conditions such as cancer, heart problems and so on.

• Berlin – Tourism in Berlin is thriving and nothing seems to stop it from happening. From historical sights in Berlin such as Brandenburg Gate, Checkpoint Charlie, and famous Museum Island featuring a collection of artifacts from all the world, to the bustling nightlife, there is no way you will be bored and wondering “what to do in Berlin”.

• Octoberfest – while it is not a sight but a cultural event, you should not miss it. Every October, a stream of tourists arrive especially in Munich and other southern cities in order to have fun and have a taste of good German beer.

• Cologne and its cathedral – Cologne Cathedral is an enormous homage to late Gothic architecture, just asking to take a picture! However, Cologne has much more to offer than just a cathedral. Throughout the city there are many sights waiting to be discovered by tourists, making it one of the foundations of German tourism.

• The Black Forest – this wooded area shows that trip to Germany does not have to be about visiting cities and historical sites only. Hiking and watching one of the most memorable landmarks in Germany is definitely worth your time.

• Rhine Valley – often mentioned as one of best places to visit in Germany, the valley of Rhine river has astonishing views and natural environment providing us which much-needed relax after the stress of day-to-day life.

• Sightseeing in Germany, do not hesitate to ask for help from Germans. They are friendly and usually know more than one language, with English and French being the most popular foreign languages learned.

• The currency of Germany is Euro.

• There is a wide range of Germany guides, which should serve you as a nice preparation before your trip to Germany.

• Germany is a part of Schengen agreement so if you do have Schengen visa, you do not need to take a separate visa to Germany.

• While the population of Germany is predominantly German, there are many minorities, especially hailing from immigrants who arrived here in the 20th and 21st century, including Turks and Poles.