The Czech Republic or Czechia is a landlocked country in Central Europe. History of Czech Republic is really rich and starts in the 9th century. From this time on, Czech people played an important role in European history, having an influence on Holy Roman Empire and events such as Thirty Years’ War. While often existing within larger political entities, Czechs did not forget their identity and resurfaced together with Slovaks as an independent nation after the I World War. The separation with Slovaks came just in 1993 but both countries enjoy good relations. As for today, the population of Czech Republic is just above 10.5 million people. Although it is a member of European Union since 2004, the currency of Czech Republic remains koruna, which means crown.

Czech Republic today is known for its stunning views, superb quality of local beer and warm, welcoming people. Tourism in Prague (Praha) and other bigger cities flourishes and it seems that nothing will change it for years to come. 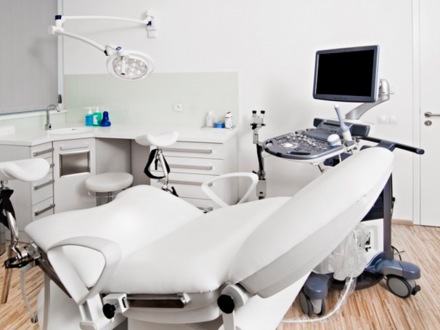 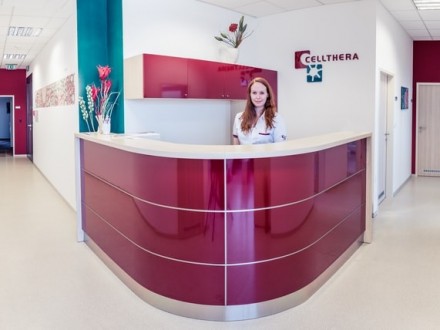 Czech Republic’s healthcare system developed rapidly after the fall of communist regime in 1989. Thanks to quick growth in funding paired with keeping up with the newest technologies, Czech hospitals are practically equal with those in Western European countries. The opening of borders after 2004 accession to EU caused many international patients to seek cosmetic surgeries in Czech clinics. One factor was of course lower, more affordable prices. However, Czech healthcare system’s technological development and well-educated, multilingual teams of specialists had also a big influence.

Especially hospitals in Prague enjoy a good opinion. However, clinics in Brno and other major cities also present superb quality in plastic surgeries and treatment of various medical conditions.

Cheap flights from many destinations also work for patients’ advantage, causing more and more people to seek the help of Czech doctors.

• Prague (Praha) – there are many reasons why tourism in Prague is thriving. Centuries-old, stunning Prague Castle, picturesque Charles’ Bridge, Old Town bearing a wonderful medieval vibe, Jewish quarter – all of this and more makes Prague a city you want to visit more than once.

• Český Krumlov – another foundation stone of Czech tourism, this small medieval town attracts thousands of tourists every day. Its castle, river view, and memories of centuries of rich history will make you fall in love with it.

• Olomouc – the city of Olomouc is another pearl of medieval architecture. It should catch the attention of tourists who do not like crowds since its popularity is much smaller than this of Český Krumlov. Try to visit it before it becomes a focus of tourism of the Czech Republic!

• Karlovy Vary – known previously as Carlsbad, this city should provide some relax and comfort after intensive sightseeing in Prague or Olomouc. It was famous for its thermal springs for centuries and remains so today, attracting many foreigners, especially from Russia.

• Dvur Kralove Zoo – this zoo is famous for its breeding program of critically endangered species. It is the only place which successfully breeds northern white rhinos. Visit in Dvur Kralove Zoo may make us think more about the damage we cause to nature.

• The language of Czech Republic is, not surprisingly, Czech. However, you should not have a problem to communicate in English or German.

• Do not forget to try Czech beer. The cost of beer in Prague will be really affordable for foreigners and its quality is superb.

• As for the population of Czech Republic, they are really good folks – cheerful, helpful and ready for a nice chat, especially over a local beer.

• The climate in the Czech Republic is a typically Central European one with quite cold winters and hot summers so be prepared.

• The Czech Republic is a quite small country, there aren’t big distances from one picturesque medieval town to another. Geography works to our advantage here.