The Lyrdent Clinic in Bucharest, Romania first opened its doors more than 15 years ago. Since then, it became one of the leading dental clinics in Bucharest, fitted with some of the newest medical equipment in Europe. The Clinic is just 500m from Bucharest’s bustling centre. 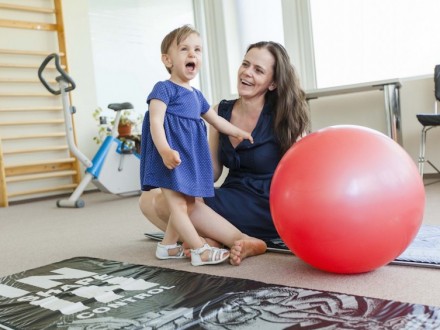 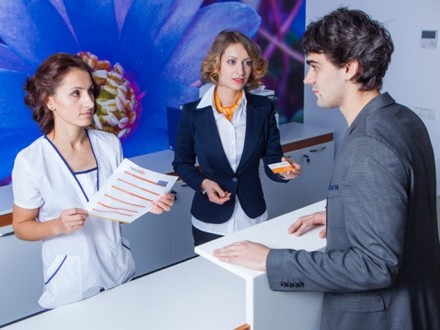 The Neolife Medical Center in Bucharest, Romania is a member of the Bozlu International Group. 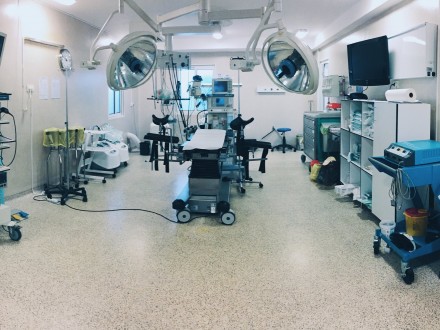 Wellborn is the first hospital in Romania exclusively dedicated to fertility and materno-fetal medicine and only One Stop Clinic of its kind in the country. In addition to the most advanced medical technologies available on the market and expertise elite medical team, the patients receive a personalized treatment and a warm atmosphere throughout their treatment. 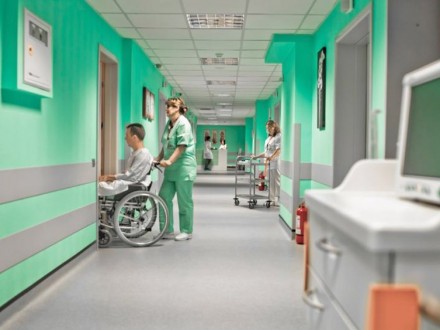 Sf. Constantin Hospital is located in south eastern Transylvania, one of Romania’s most beautiful regions. Brasov has a rich medieval history but the area is also known for its natural mountain scenery. The hospital is accredited by the Romanian Ministry of Health, ISO and TUV. 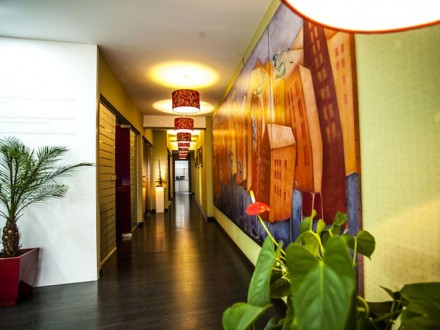 The Velvet Dental Clinic in Bucharest, Romania prides itself in providing high quality dental treatments in a comfortable setting. The clinic is located close to the centre of Bucharest, with plenty of cafes and restaurants nearby. The clinic also offers online doctor consultations and free Wi-Fi for patients and visitors. 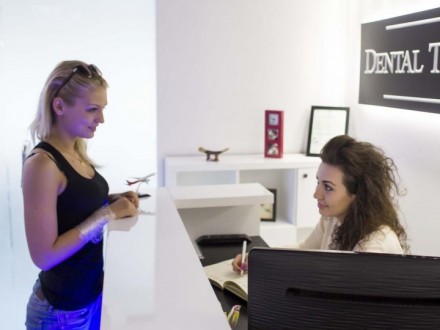 Romania or The Republic of Romania is located in Southeastern Europe. Romania borders the Black Sea, Ukraine, Bulgaria, Serbia, Hungary and Moldova. Bucharest is the capital of Romania and the sixth largest city in the European Union. Romania offers both natural beauty and a rich cultural heritage. Visitors can enjoy wide unspoiled countryside areas, historic cities and mountain landscapes. In the last 10 years, Romania experienced significant development in virtually all fields, including economy, culture and healthcare.

Romania continuously improved its medical infrastructure in the last years. Many private hospitals and medical centres were also opened recently by international health groups. Romanian physicians and medical staff in general have extensive experience in the field. In recent years, Romania became a favourite destination for international patients. Dental clinics offer excellent quality at very affordable prices – international patients can save up to 85% for dental work in Romania. Every year, around 250.000 international patients visit Romania for medical reasons – most of the patients come from Germany, Italy, Israel and the United Kingdom. This figure is expected to double in the next years. Medical clinics from Transylvania and Bucharest are the most popular destinations in Romania.

Peles Castle is a Neo-Renaissance castle located deep in the Carpathian Mountains, near Sinaia. It was built and expanded between 1873 and 1914.

Bran Castle, near Brasov is one of Romania’s most popular landmarks. The fortress is commonly known as “Dracula’s Castle”.

The Danube Delta is the second largest river delta in Europe. It’s also the best preserved river delta on the continent. This is an UNESCO World Heritage Site.

Sibiu is one of the most important cultural centres of Romania. The city became an European Capital of Culture in 2007, along with Luxembourg. Forbes ranked Sibiu as Europe’s 8th most idyllic place to live.

The Merry Cemetery from Maramures is famous for its colourful tombstones ornate with paintings and poems. This is the only merry cemetery in the world.

● Romania has both temperate and continental climate. Summers are hot with rare rainfall and winters can be quite cold with ample amounts of precipitations.

● The official language in Romania is Romanian, a Romance Language. English, German, Hungarian and French are also common.

● Romania uses the Leu (RON) as currency. Although it’s more affordable than destinations in Western Europe, Romania is not a cheap destination. Transport, food and drink are generally quite affordable while rent can be a bit more expensive, especially in bigger cities.