Colectomy is a surgery performed for the removal of the colon either entirely or partly.There might be different reasons for colectomy to be performed, such as colon cancer and other illnesses associated with the lower part of the digestive system. Colectomy is a widespread operation performed for thousands of people every year. Numerous patients choose to have a colectomy in a foreign country so as to recover in beneficial settings and advantage from affordable prices.

Usually, patients who have colon cancer are chosen for this operation. Though performing a colectomy for colon cancer is depending on the patient's overall health and cancer stage. Also, patients who have the following medical conditions can be the candidates for colectomy procedure such as diverticulitis, ulcerative colitis, some types of inflammatory bowel disease as well as Crohn disease. 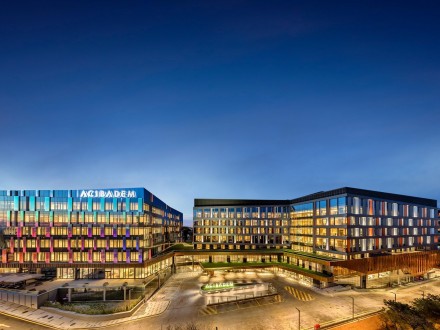 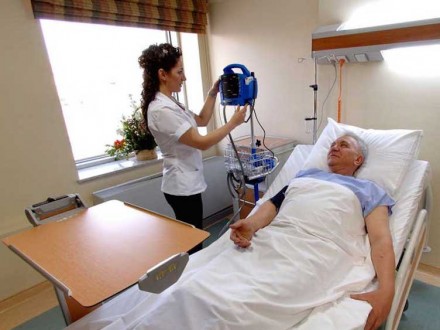 Patients who have the aforenamed medical conditions can be the candidates for the colectomy, but surgeons make the final decision about your suitability for the procedure.

How long is the surgery?

The procedure normally takes 1 to 4 hours

Colectomy is performed in numerous different ways. Colectomy can be performed either as a laparoscopic colectomy (with a medical tool called laparoscope) or as an open surgery (with an incision in the lower abdomen). Also, there are scopes of colectomy,which involve total colectomy, colorectal surgery (colon and rectum are removed) and partial colectomy in which a part of the colon is removed. Doctors would decide on the best method according to the illness the patient is suffering from and its prevalence and likelihood of relapse.After partial or total removal of the colon, the last part of colectomy may be the creation of stoma in order to divert the way waste is released from your body. This may be a permanent solution (a result of colorectal surgery) or a temporary one when the patient's colon needs to be left unused for some time in order to heal properly.Colostomy (part of the colon is diverted) and ileostomy (part of the small intestine is diverted) are the types of commonly used stomas.

The recovery process of colectomy may differ from patient to patient depending on their type and scope of colon removal. While partial colectomy has a shorter recovery period, a patient who had total colectomy usually need a longer period of time to heal and get back to their daily routine. Recovery time of colectomy is expected to be in weeks or months. Patients who had colostomy or ileostomy will be required to use waste bags attached to the stoma after the operation.

Colectomy operation has numerous risks and complications including infection, internal or external bleeding, the occurrence of a blood clot and leakage through stitched intestines.Therefore, it is beneficial to monitor the changes that occur in your body after the operation.

For most of the patients, the most significant consequence of colectomy operation is the need to temporarily or permanently living with colostomy or ileostomy, which may initially cause discomfort. Though, shortly after the operation, patients can return to their usual diet and daily activities.

Many patients who had colectomy go back to their daily life as before the procedure. Even though it might be difficult at first for the patients who need to use ileostomy or colostomy, they get used to it.

-Is Colostomy Necessary after Colectomy? No, it is not. In many cases of partial colectomy, it is possible to connect intestines, and there is no need for colostomy or ileostomy.

No, it is dependent on the patient’s condition and the severity of the illness.

-Which One Is Better: Traditional Colectomy or Laparoscopic Colectomy?